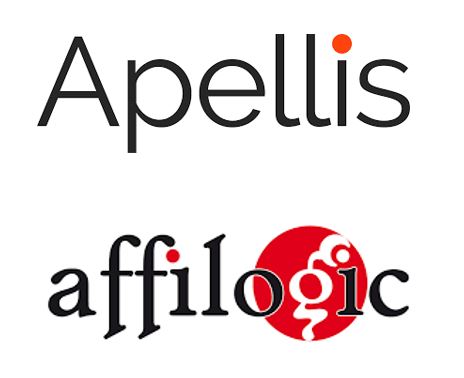 Apellis Pharmaceuticals and Affilogic announced that the companies have expanded their research and development (R&D) collaboration, which was initially formed in 2018, to include the development of Nanofitins® targeting the transferrin receptor (TfR), which enables drugs to be transported across the blood brain barrier and into the central nervous system. TfR-specific Nanofitins, also known as brain shuttles, are designed to be combined with other treatment modalities including peptides, small molecules, and antibodies.

The companies also continue to collaborate on the discovery of Nanofitin-based therapies that target C3, the central protein of the complement cascade. Several research programs are in development including two pre-clinical candidates for which Apellis expects to submit investigational new drug applications (INDs) over the next 12 months: APL-1030, a potential first-in-class, brain-active C3 inhibitor for neurodegenerative and other complement-driven diseases, and APL-2006, an ophthalmological candidate in development to treat both wet age-related macular degeneration (AMD) and geographic atrophy.

“We are excited to expand our partnership with Apellis, a leader in targeting the complement pathway, to include our proprietary TfR-specific Nanofitin, which enables delivery to the brain of a wide range of treatment modalities. The pre-clinical data generated so far on the Nanofitins illustrate nicely that we can seamlessly create binders that inhibit multiple targets,” said Olivier Kitten, Ph.D., chief executive officer of Affilogic. “Our ongoing R&D collaboration highlights Affilogic’s strategy of assembling Nanofitins to develop custom biomolecules for partners, and we look forward to the continued advancement of the research programs toward the clinic.”

Under the terms of the expanded agreement, Apellis secured exclusive, sublicensable, worldwide patent rights for all development projects. Affilogic currently receives research costs and will be eligible to receive development milestone payments and royalty payments on net sales of any product approved out of this collaboration.