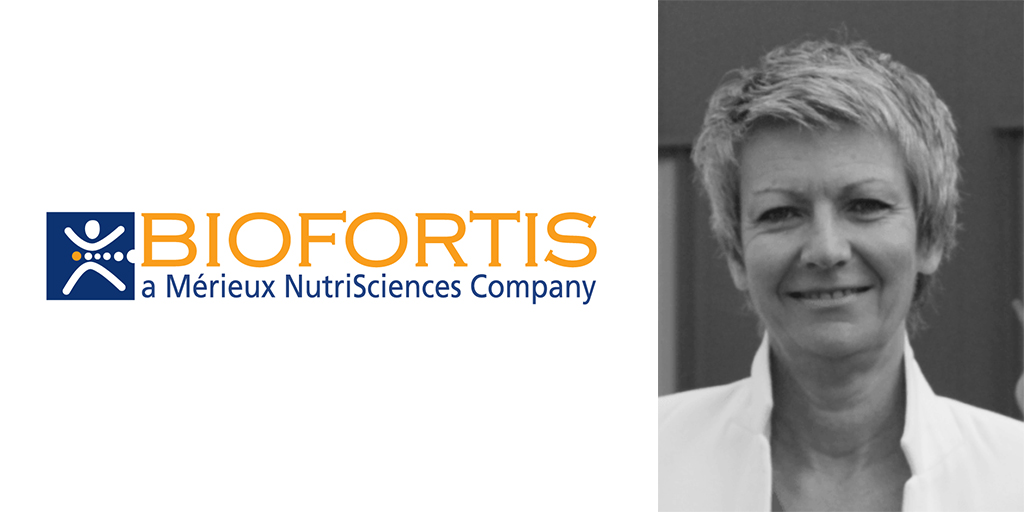 As a scientist in perpetual motion and endowed with inexhaustible energy, she has been developing her expertise in the field of the microbiome for the past 15 years. With an inquiring mind and a particular love of science, she has always had an ability to stand back and to explore. 20 years ago, she realised that blood and urine were not sufficient to produce an accurate diagnosis and that it would be essential to understand the nature of a patient’s microbiota, in order to tailor a treatment, better comprehend a pathology, its severity and its progression, and act effectively. The notion of a microbiome identity card on admission to hospital (in the same way as a blood test, for example), which was once an idea in the back of her mind, has almost become a reality today.

Her primary motivation in establishing a company was to specifically increase the employment of those with a PhD, of which there now 16 within her company. She has led major projects since joining Mérieux; the degree of autonomy she enjoys, combined with the resources of a large group, genuinely provide her with the wherewithal to press ahead in achieving her daily goals.

In the 1990s, alongside working on her doctoral thesis on molecular biology, she developed the first molecular tests on breast cancer oncogenes and was offered her first employment contract at the René Gauducheau Centre (now the Institute of Cancer Research for Western France).

A few years later, she found her calling while focusing on research into colonisation of the intestinal microbiome in premature babies, which all began thanks to a meeting with a team from Nantes University Hospital, which was working on this subject.

Intuitively, she decided to set up a platform for conducting analyses, with financial support from the Pays de la Loire region. Starting from scratch, she decided to open up this facility to outside organisations by means of contracts. All the resulting data made her realise the potential of the subject. Demonstrating that ingesting a product or a drug has an effect on intestinal flora is how it all started!

It is always a question of human encounters. Following a period in the laboratory led by Professor Jean-Paul Moisan – at the IGNA – where she worked on genetic fingerprinting for criminal investigations, she joined Nantes University Hospital within the framework of the Atlangène partnership. She was encouraged by the University Hospital’s Director at the time, Dr. Costargent, to establish her company Atlangene Applications in 1996.

Another accelerator: joining Mérieux. As an expert in the study of complex intestinal flora, she joined Mérieux to work on the identification of bacterial strains and the analysis of complex eco-systems.

There was another turning point in 2002 when Mérieux merged with Biofortis, a CRO led by another member of the Atlanpole cluster – Murielle Cazaubiel – which was developing expertise in the methodology for conducting clinical nutrition trials.

The company’s clinical research is dedicated to the agri-food, food, ingredients, food supplements, foodtech, LBP and medical nutrition industries. Its laboratory is equipped with a biology platform with extensive microbiome expertise, which ranges from the collection of samples to data analysis and even data integration by means of artificial intelligence.

The company has clinical investigation centres for which it recruits volunteers and conducts studies in Europe, China and United States. From supplying kits to delivering study reports, with microbiome analysis using new sequencing technologies. This expertise opens the door to clients in the pharmaceutical, cosmetics, veterinary and preclinical industries.