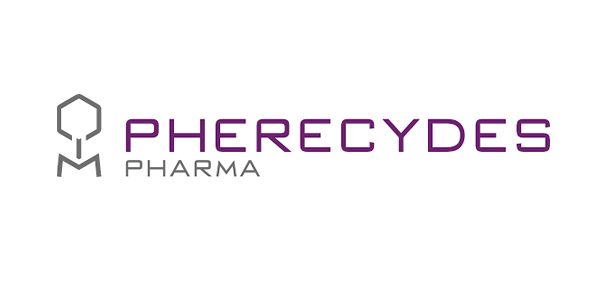 Pherecydes Pharma, a biotechnology company specializing in precision phage therapy to treat resistant and/or complicated bacterial infections, today announces the success of its capital increases for a total amount of €3.1 million, of which €2.6 million from institutional investors and €0.5 million from individuals (via the PrimaryBid platform).

Didier Hoch, Chairman and CEO of Pherecydes Pharma, said: “I would like to thank all the investors, both longstanding and new, who have contributed to the success of this refinancing operation. Their support is crucial to enabling Pherecydes Pharma to continue following its strategy focused on the development of phage therapy in indications in which there is a major unmet medical need. Indeed, within the increasingly worrying context of growing antibiotic resistance, Pherecydes Pharma’s phages are emerging as a very attractive therapeutic option regarding some of the most dangerous bacterial targets – Staphylococcus aureus, Pseudomonas aeruginosa and Escherichia Coli – that alone account for more than two thirds of hospital-acquired resistant infections”.