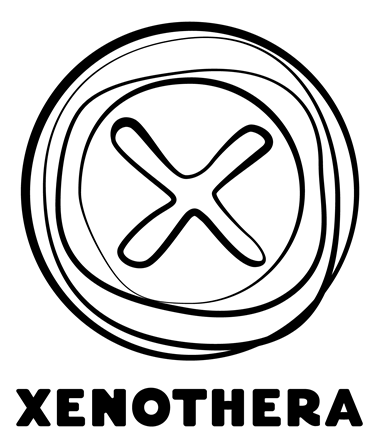 Results from the clinical trial of LIS1, XENOTHERA’s polyclonal glyco-humanised antibody and induction immunosuppressant in solid organ transplantation, were presented at the American Transplant Congress (ATC) (ATC) held in Boston (USA) from 4 to 8 June 2022.

The primary endpoint was product safety, LIS1 was well tolerated. The majority of adverse events were mild or moderate, and all recovered. All ten patients, 4 females and 6 males, recovered their renal function within the usual time frame after transplantation. No side effects such as leucopenia or thrombocytopenia were observed. In total, the study results of this trial provide a reassuring global safety profile for LIS1.

In parallel, the first pharmacokinetic and pharmacodynamic results are promising. Pharmacokinetic analyses showed a long half-life and no anti-drug antibodies (ADA3) were detected. The pharmacodynamics show a unique new mechanism of action, combining lymphocyte depletion and inhibition of alloreactivity, which gives LIS1 a promising status as a new induction treatment in solid organ transplantation. XENOTHERA is the sponsor of the first human clinical study of LIS1, a product issued from its glyco-humanized antibody platform, indicated for the prevention of acute rejection in transplantation.

“This is a major milestone for XENOTHERA and for the entire team. It has been almost eight years since the company was born, and today we are reaping the fruits of our research. This is excellent news for the Nantes ecosystem, and I am thinking of the Transplantation and Immunology Research Center, which is the cradle of the LIS1 technology, and of the entire ecosystem, namely Atlanpole, which incubated the company in its early days. Transplantation is a major public health issue, and these encouraging results show that XENOTHERA might bring innovation to patients either transplanted or in waiting lists, which is something we would be extremely proud of,” comments Odile Duvaux, CEO and co-founder of XENOTHERA.

The induction therapies available today have either safety issues or efficacy limitations. LIS1 aims to combine better efficacy than anti-IL2Rs and better safety than conventional depleting agents, the two main types of induction therapy in transplantation. As such, this treatment might be considered by transplanters who are facing the risk of toxicity of depleting agents used in induction, particularly the increased risk of infection in the first year after transplantation.

LIS1, through the controlled depletion allowed, will provide transplant patients with a gain in comfort of life, while providing them with the same effectiveness in preventing acute graft rejection.

The biotech is preparing the next phase of LIS1’s clinical development, with a confirmatory trial (phase II/III) planned for 2023 and to be conducted in several transplant centers in Europe and the United States.